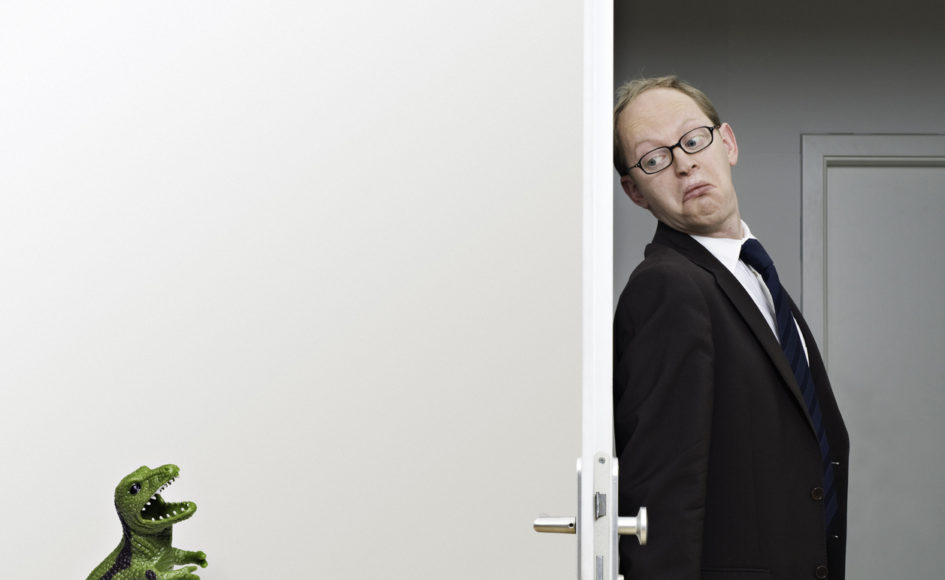 In a world that’s become increasingly more complex, divided and fragile many leaders today fail to say what needs to be said and do what needs to be done. While today’s businesses and churches are lead by some of the most dynamic and courageous leaders the world has ever seen, many of the courageous among us have fallen. Why are so many leaders operating under cowardly leadership? Let’s talk about it.

1. Not saying something when you’re the only one who can say something
Leaders, especially senior leaders, have an inescapable responsibility to say what needs to be said because they’re the only one’s who can say it. When you sit at the top, your voice speaks for everyone behind you. Withholding the power, the weight, the significance of your words is the calling card of the cowardly leader. Debby Carreau, CEO and entrepreneur, published a powerful article in April, 2017 titled “Why I Didn’t Speak Up When Male Colleagues Made More Doing the Same Job — But Worse.” She says, “I lost sight of all the other women around me who may not have had all of my advantages. To all of the women I worked alongside, and those who followed me, I am truly sorry. I should have spoken up about the wage gap. I let you down.” What is leadership if it’s not saying what must be said?

2. Defending inaction but forbidding action
In 2016 Barclay, a British multinational bank valued at $45 Billion was rocked by a whistleblower scandal that went all the way to the CEO, Jes Staley. After a multi-year investigation, it was determined that the top leaders not only knew about the illegal activities but forbid others from doing anything about it. Leaders who cherish their own prestige or security over doing what needs to be done don’t deserve the title they sit under. Barclays even hired a law firm to find and silence the voices instead of facing the legitimate issues head on and making the painful yet necessary changes. Even the right actions will draw critics and it’s here that the cowardly run and hide. What is leadership if it’s not doing what must be done?

3.  Not open to an idea that’s not your own
The cowardly leader ask for feedback but regularly shoots down incoming ideas like a missile defense system. Teams know true openness when they see it. Insecure leaders lead from their insecurity and block the flow of ideas from anyone around them. Every external idea is received with a smile but interpreted as a personal attack. Every suggestion becomes a platform for defensiveness and rebuke. In these cultures disagreement is synonymous with disloyalty. Whether in crisis or business as usual, the organization under this burden will never rise above the thought patterns and biases of those at the helm.

4. Becoming and staying uncorrectable
When leaders are uncorrectable they are doomed (yes, doomed). Why? Because they forced not only themselves, but everyone under their leadership, to live and relive the same tragic mistakes, in different clothes, over and over again. They don’t see their last failure as a leadership issue but a systems flaw. “Something must have gone wrong. Whose fault is this? Why didn’t I know?” In extreme cases the cowardly leader can be faced with a wall of data but be completely blind to their role in the mess.

5 Ways to Build A Winning Team