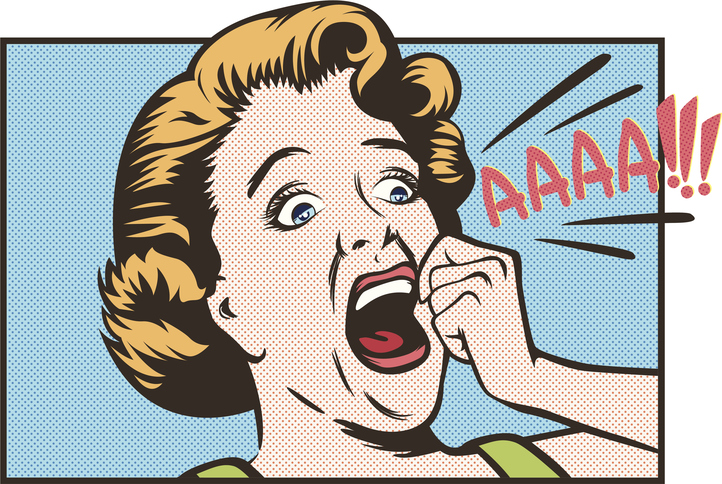 The other day I saw a guy with a massive scar on his arm. My first thought was, whatever he did, he hurt himself really bad. He probably shouldn’t of done that and he wouldn’t have such a nasty scar. It probably came from some bad decision he made. Right then the Holy Spirit asked me about my scars. I said, “My scars are all the things that try to take me out but I was too strong and survived. My scars show the things that couldn’t kill me.” The Holy Spirit said, “Why are his scars bad decisions but yours are something to be proud of?”

How come it’s so much easier to call out the issues in other people than it is to rightly see my own?

Jesus called it the Plank Syndrome.

Matthew 7:3 (NIV)
“Why do you look at the speck of sawdust in your brother’s eye and pay no attention to the plank in your own eye?

Human nature is human nature. It doesn’t matter if you’re dealing with leaders, volunteers, family, or strangers. There’s something about assigning fault that absolves us of any responsibility and declares that we would have done better in the same situation.

How often do you fall into this trap of the enemy?

When things don’t go as planned in your departments, when volunteers sign up but don’t show up, when what you thought was clearly communicated never happens where’s the first place you look?

“I told them exactly what to do. Sometimes they just don’t listen well and end up doing their own thing. I’ll be there next Sunday and it will be much better.”
“I know today wasn’t our best but there were a lot of people and things were moving really fast. We didn’t know about a few changes and I think that really hurt us.”

If we’re not careful we can very easily assign a false (and negative) motive to every situation and circumstance around us, limiting our ability to care thus our leadership of those under our charge. If we learn to view people like Jesus did, for who they are not what they’ve done, or what we perceived they’ve done, we will begin to see them through the lens of love.

The more we assume the less you grow. Click To Tweet If we are going to be people who never stop growing in the Lord then we must decide now that the only assumption we will ever make is that Jesus loves you just as much as He loves me.

My friend, where are your accusers? Didn’t they condemn you? Neither do I.

The One Quality Every Leader Must Have